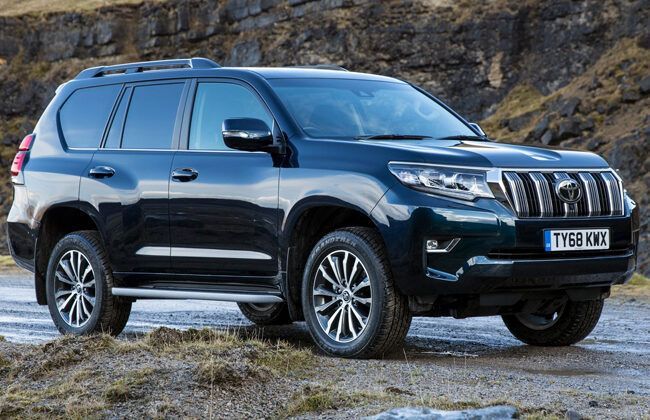 Land Cruiser, the premium SUV from Toyota has achieved the milestone of selling 10 million units globally as of August 31, 2019, The model is continuously selling from the last 68 years and considered as the long-selling model of the firm.

The production run of Land Cruiser was initiated at the launch of the Toyota ‘Jeep BJ’ on August 1, 1951. From that time, the model has evolved through a long way and now features premium appointments and serves a large customer base which demands the Land Cruiser’s versatility and durability.

Full-scale exports of the model began with the 20 series, which was introduced in November 1955, and recorded the annual sales of less than 100 units in the beginning years, however by 1965, the figure reached to 10,000 units per year.

According to Toyota, the current annual sales of the Land Cruiser hovers around 400,000 units across 170 countries and regions.

The Middle East has sold 132,000 units of Land Cruiser in the last year, which is a large chunk of the total annual sales as compared to other regions-

“We are grateful to each of our customers for their trust and support in our journey towards achieving this important milestone, cementing it as a remarkable success story over the years,” said Yugo Miyamoto, Chief Representative, Middle East, and Central Asia Representative ‎Office, Toyota Motor Corporation.

Land Cruiser models also provide basic mobility in far-off parts of the world, such as transport in zinc and copper mines in Australia about 1,600 m underground, and also used for cattle herding on vast farms across the country. Moreover, Land Cruiser J200 delivers extreme strength and off-road potential in a reasonably equipped package.